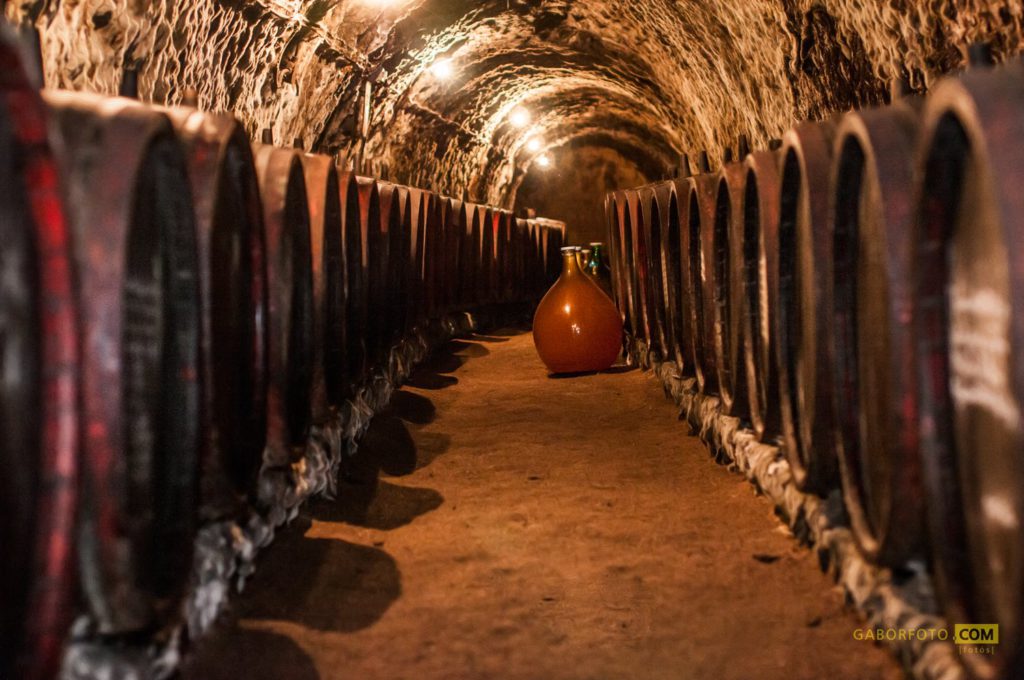 It only took a couple of years for Géza Lenkey from Kispest (Budapest), to get a name and become a popular player in Mád. His winery became the most significant part of his life following the death of his father. His decision to make wine was infuenced by István Szepsy. Whether his popularity is due to his modest and generous style or his distincive and rustic wines, everybody should decide for themselves on a personal visit. His wines simply cant be categorised. He never joined the mainstream, but instead always followed his own way. His wines are often aged in barrels for a long time and their real virtue is their naturalness.